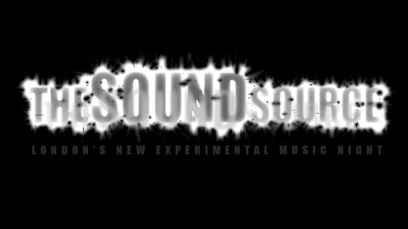 "hugely enjoyable... blurring the lines between club and concert hall" The Rambler

"spnm is to be congratulated for its attempts to take new music out of its ghetto." - Classical Source

SPNM's The Sound Source, the UK's new experimental music night, comes to the ICA after a season entertaining club audiences in Shoreditch. For the first event in the 2007 series, Ian Stewart and Ambrose Seddon curate an event featuring the UK's next generation of sonic explorers. In a multimedia extravaganza, the bar and theatre will be filled with experimental films, performance DJs, music for instruments and interactive electronics, and multichannel sonic artworks.