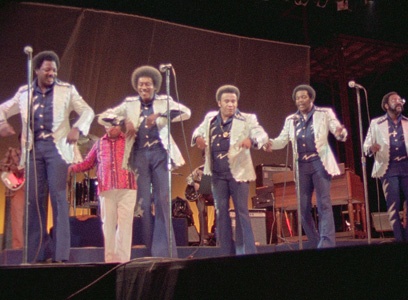 From the BFM Film Club, a preview of this extraordinary documentary, with James Brown, BB King, Bill Withers, Celia Cruz, Miriam Makeba and more at the 1974 Kinshasa concert that accompanied the infamous 'rumble in the jungle' fight. Rebop Collective are DJing in the bar after the screening.

Courtesy of Eureka Video in association with Progressive Entertainment