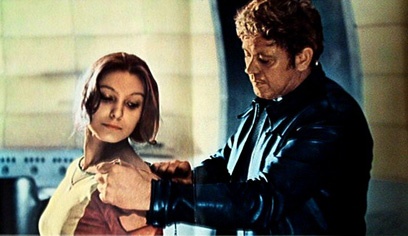 With the release of Danny Boyle's Sunshine, the ICA presents a selection of similarly smart, soulful and visionary sci-fi films that don't conform to the special-effect-and-action model. Along with Kubrick's 2001: A Space Odyssey, Tarkovsky's Solaris is probably the greatest of all 'space crew' dramas - a deep, disturbing enquiry into the effects of isolation and what can happen when a group of explorers travel too far into themselves.