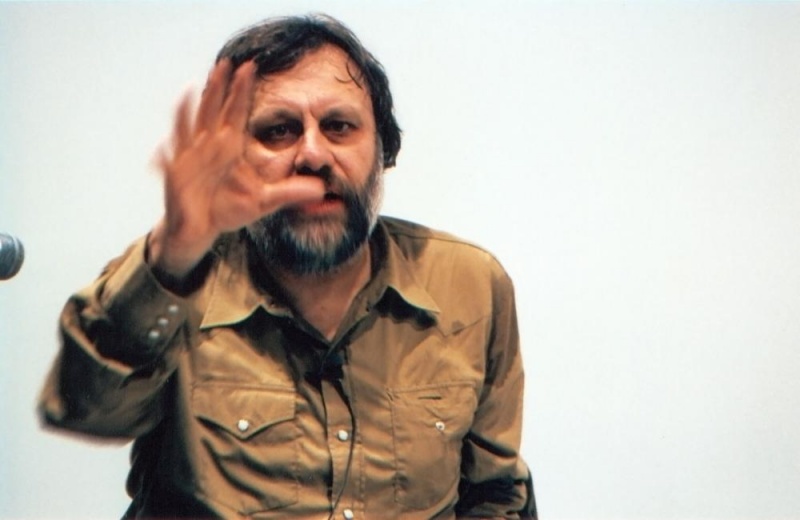 Is revolution still necessary, or even possible? In a controversial lecture, Slavoj Žižek, author of two new books on Robespierre and Mao, defends the idea of political revolution against the idea that it always leads to either disaster or dictatorship - and argues that revolutionaries, despite some of their terrible crimes, still make compelling arguments for revolutionary social change.

After a short lecture, Žižek is in conversation with Professor Jerry Cohen, Chichele Professor of Social and Political Theory at the University of Oxford and author of Karl Marx's Theory of History: A Defence and If You're an Egalitarian, How Come You're So Rich?