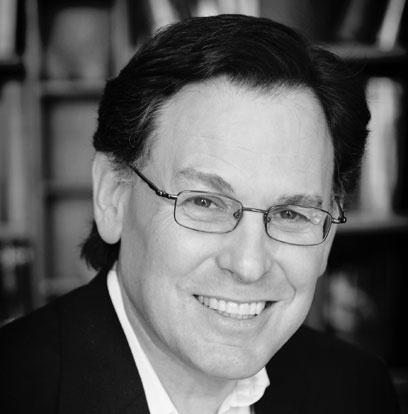 The former Assistant and Senior Adviser to President Clinton, Sidney Blumenthal is also a columnist for The Guardian and a former staff writer for The Washington Post and The New Yorker and the author of the new book How Bush Rules; Chronicles of a Radical Regime. At the ICA, Blumenthal will argue that the Bush administration, by concentrating power in the hands of the Presidency and handing influence to a clique of neo-conservatives, has fundamentally and irrevocably altered the nature of the American presidency and American Government. Blumenthal will be in conversation with Lionel Barber, editor of the Financial Times.