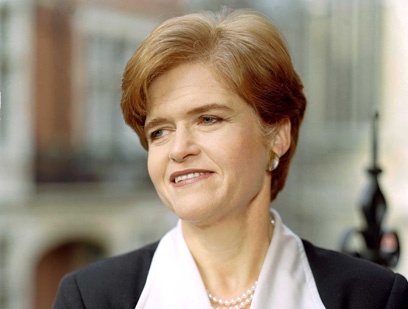 Should genocide denial be an offence?

A new EU directive has made "publicly condoning, denying or grossly trivialising crimes of genocide, crimes against humanity and war crimes" an offence which is punishable by law. Should deniers of genocide be allowed to propagate lies and historical distortions when these distortions are designed to instigate violence? Does the proposed EU-wide legislation confuse the role of the judge and the historian, is such a ban workable, and what are the legal and philosophical implications of its passage into law? Speakers: Deborah Lipstadt, Dorot professor of modern Jewish and holocaust studies at Emory University in Atlanta, defendant in the David Irving vs Penguin and Lipstadt case and author of History on Trial: My Day in Court with a Holocaust Denier; David Cesarani, research professor in history at Royal Holloway College, University of London and author of Eichmann: His Life and Crimes; Frank Furedi, professor of sociology at the University of Kent and author of Politics of Fear: Beyond Left and Right; Francesca Klug, professorial research fellow at the Centre for the Study of Human Rights, LSE, and author of Values for a Godless Age.

Deborah Lipstadt will be signing copies of her book in the ICA bookshop following this talk.