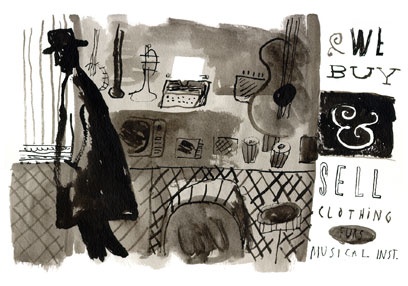 Sherbet is a BAFTA winning Animation Production Company producing ground breaking visuals for high profile TV commercials, TV series, experimental independent films, music promos, TV and online graphics. Set up in 1996, Sherbet has won countless awards including a BAFTA in 1999 with 'The Man With the Beautiful Eyes'. Here's a chance to see this and their other short films, music promos and idents in this all enveloping retrospective, followed by on stage Q&As with their expanding roster of directors known for developing strong and original styles and adapting the work of established illustrators and designers for both 2D and 3D animation.