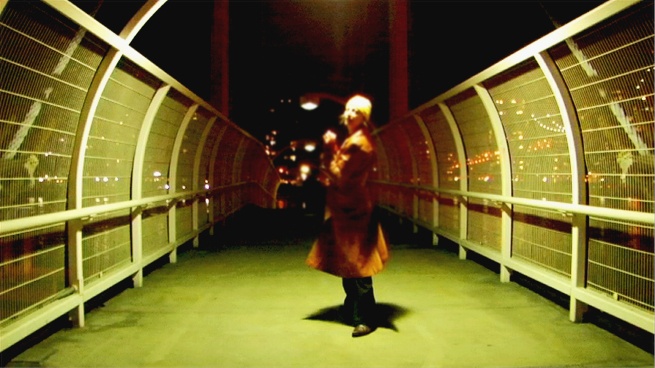 Open City Documentary Festival creates an open space in London to nurture and champion the art of creative documentary and non-fiction filmmakers, providing a platform for emerging talent as well as established masters working within the documentary form.

This year's festival sees the launch of an ongoing project which will look at the early documentary work of now-prominent fiction filmmakers. The projects starts off by shining a spotlight on the Dardenne Brothers, who produced and directed over 60 documentaries before making their move over to fiction.

There is also a country focus on Croatia, exemplifying the hugely creative and formally ambitious documentary work which is flourishing in what is coming to be known as the third golden age of Croatian Cinema.

The festival also teams up with Resident Advisor to bring London audiences a selection of music documentaries, looking at music scenes in various cities.