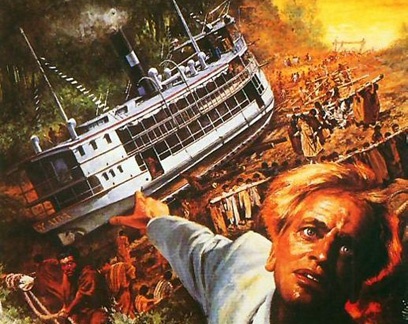 The Worlds of Werner Herzog

Since the start of his film career in the mid 1960s, director Werner Herzog has taken his own, very personal journey through a range of themes, characters and locations to create a filmography that is like no one else's.

Having made almost fifty features and documentaries, the director's profile is currently the highest it's been since the 1970s, thanks to two relatively mainstream recent films - the documentary Grizzly Man and the new Christian Bale action-adventure Rescue Dawn. That populist pair offers only a glimpse at what he's been up to lately, however: this small season of recent work shows you more of the world through Werner's eyes.