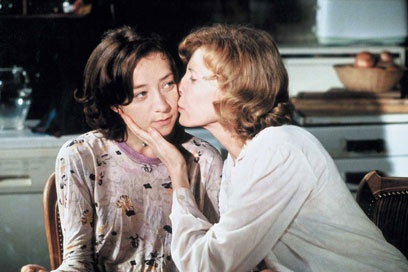 The ICA presents a selection of films as part of the London-wide UK Jewish Film Festival, including Amos Gitai's provocative documentaries on the subject of housing amidst the Israeli-Palestinian conflict, and Paul Smaczy's international Emmy-nominated Knowledge is the Beginning about Daniel Barenboim and Edward Said's West-Eastern Divan Orchestra.