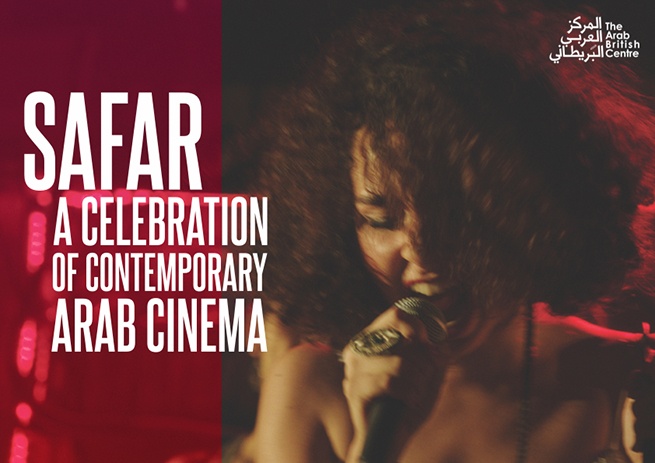 We are offering a special multibuy deal for the Safar Film Festival: book tickets for three or more individual films and get them for £9 each

Safar returns to the ICA for its third edition, with a selection of recent films from Tunisia, Algeria, Morocco, Palestine, Kuwait, Egypt, Syria and Lebanon: cinema that stands singularly defiant of stereotypes, social taboos and self-censorship.

In the past decade an increasing number of Arab films have received critical and popular acclaim, earning prestigious awards worldwide, competing in the most respected festivals and even being nominated for an Academy Award for Best Foreign Language Film at the Oscars. The herald of a new golden age, these remarkable accomplishments are essentially a testament to the vitality, versatility and creativity of filmmakers, screenwriters, producers, cinematographers, composers, editors and actors. In spite of censorship, ruling governments’ proclivity for conservatism and pressures from an ever-shrinking market, the most admirable virtue of filmmakers and film professionals is their fearless and tenacious safeguarding of film’s artistic mission, its ability to capture aspirations and forge a new poetic language.