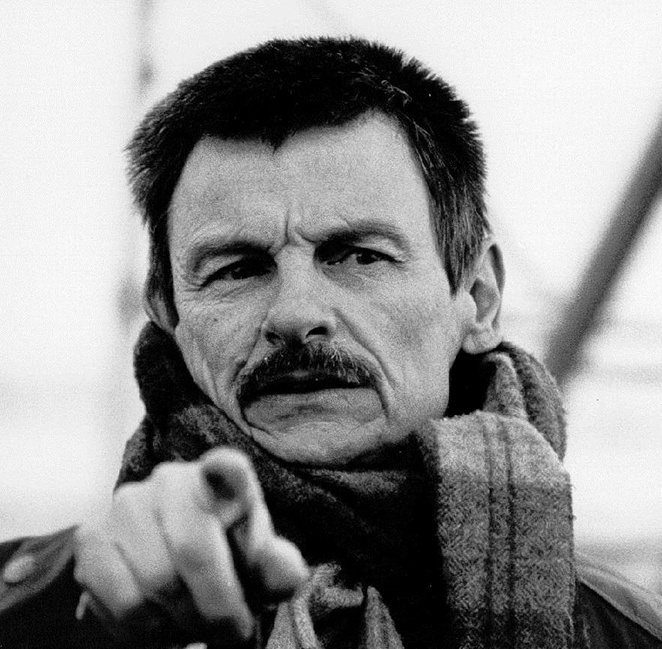 Thirty one years since his death, Andrei Tarkovsky (1932-1987) remains one of the highest examples of cinema of all times. ICA Cinema presents a full retrospective of his works to pay homage to his free spirit and boundless genius.

An outsider and isolated artist, Tarkovsky's vision of cinema was rooted into the idea of films as a 'symbol of the state of nature, of reality'. Author of magnificent, elusive films that framed times and humanity in all its fragility, Tarkovsky's spiritual approach to storytelling remains one of the most powerful testament of his art.

Throughout his works, Tarkovsky moved freely between dream space and reality, staging his visions through the medium of cinema as a pure, ethereal art form. This programme features all seven films of the great Soviet master, from Ivan's Childhood to his last masterpiece The Sacrifice, all presented in their original version with English subtitles.