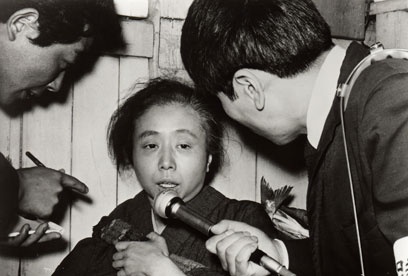 Following last year's successful A Life More Ordinary: A Portrait of Contemporary Japanese People on Film, the Japan Foundation's annual touring film programme this year looks at how Japanese filmmakers have been influenced by actual events, some of which have shaped the nation's recent history.

You don't have to know the details of the true stories behind the six films here to appreciate their dramatic potency or the filmmaker's artistic achievements.