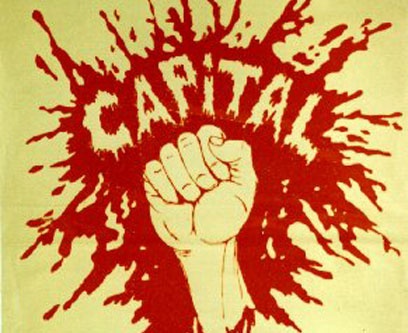 The New Left: Then and Now

As they passed through life and its institutions, the ideas of the New Left changed substantially, and won considerable influence. Forty years later, a series of ICA talks traces the trajectory of New Left thought and action from the 60s to the present day, and wonders what its cultural legacy has been.