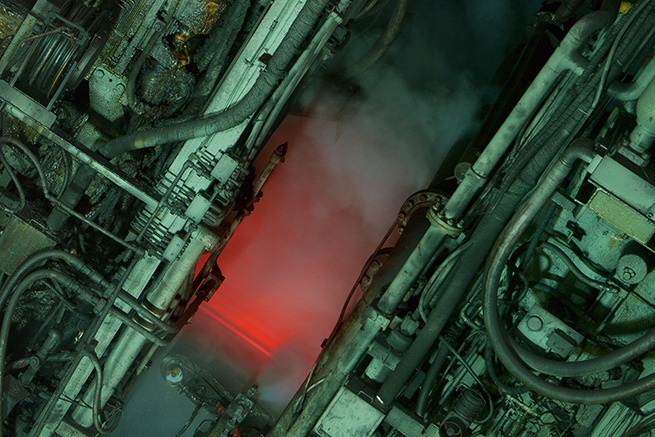 The LKFF has grown from humble beginnings to become one of the longest running and most respected festivals dedicated to Korean cinema in the world. The festival has built a name upon presenting line-ups consisting of everything from the country’s most successful blockbusters to thought-provoking independent films from the finest auteurs. Across a variety of curated strands we aim to cater for general audiences, committed cinephiles, families and everyone in between.

The 12th London Korean Film Festival is organised by the Korean Cultural Centre UK with the support of the Korean Ministry of Culture, Sports & Tourism, Korean Film Council and Korean Film Archive.

The full programme is available on the LKFF website.