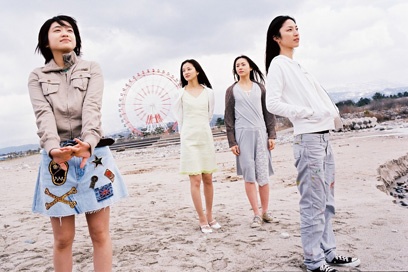 A Life More Ordinary: A Portrait of Contemporary Japanese People on Film

With this season of six contemporary films, the Japan Foundation's annual touring film programme offers a glimpse of real life in contemporary Japan.

Almost half a century ago, during the second golden period of Japanese cinema, directors such as Yasujiro Ozu and Mikio Naruse created some of the finest examples of a sub-genre of films that had been around since the 1920s: shomin-geki. These are dramas about the everyday struggles and moral conflicts of the ordinary working people of Japan.

Fifty years on the potential for drama may not have changed but the situations have: there are no bullets to the head or blood splatter, no clashing katana or bizarre ghosts with long hair. Does this sound boring? Don't worry, this season, chock-a-block with UK premieres, remains true to the history of Japanese cinema and provides experiences much closer to home.

This film season is produced and organised by the Japan Foundation with advice from Jasper Sharp, independent programmer