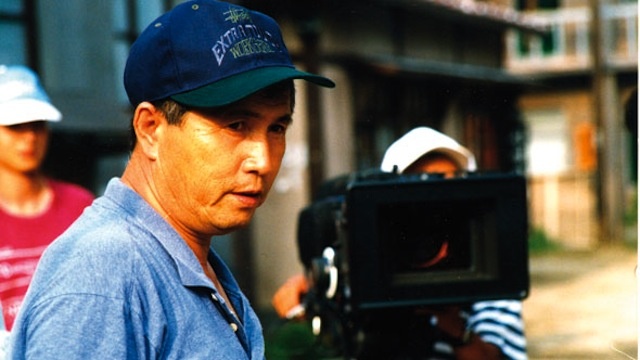 Im Kwon-taek, winner of the Best Director prize at the 2005 Cannes Film Festival, as well as the Berlin Bear Lifetime Achievement Award at the 2005 Berlin Film Festival, came from a humble film background as a prop assistant to a lighting assistant. Yet since 1962 he has directed more than one hundred films in his native South Korea.

Critics contend that after his early films of the 60s and 70s—mainly historical dramas and war movies—Im found his true artistic voice in the 1980s and onward, through his subtly subversive manner of portraying South Korea's urgent and pressing social issues during a time when the country's film industry was highly censored. Critic Tony Rayns writes that the true pleasure which one experiences watching Im's films is found in their 'rounded characters, humour and unsentimental pathos.'

The ICA is delighted to screen seven of Im Kwon-taek's films, as well as host a special Q&A with the director after the screening of his 2000 work, Chunhyang.

The film season is being run in collaboration with the BFI Southbank, which is screening fifteen more of Im Kwon-taek's films.