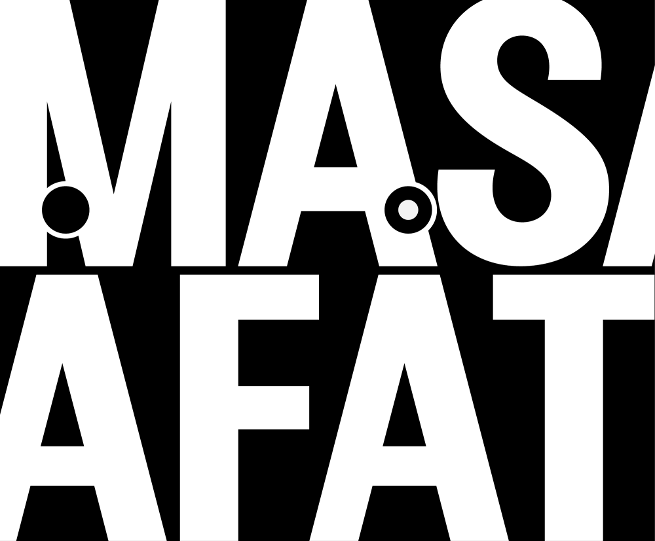 The ICA team up with ThirtyThree ThirtyThree in partnership with VENT and University of Kent to present Masāfāt, a two-part festival that takes place in London and Cairo.

The festival is designed to create an open-ended, international platform to foster artistic and professional exchange between independent artists and professionals across the Middle East, North Africa and the UK.

Oren Ambarchi, Sam Shalabi, Mark Fell and Will Guthrie perform a one-off collboration. Mumdance, Logos and Shapednoise present The Sprawl, a UK premiere following on from their live performance at CTM Festival in Berlin, 2015. The festival also features the first ever live performance of Abdullah Miniawy and Carl Gari's collaborative record, which was released on UK independent label Trilogy Tapes earlier in 2016.

The Cairo programme runs September 20-24. Learn more about the programme.

Masāfāt has been organised by ThirtyThree ThirtyThree in partnership with the ICA, VENT and University of Kent

Supported by Arts Council England and the British Council

With additional support from