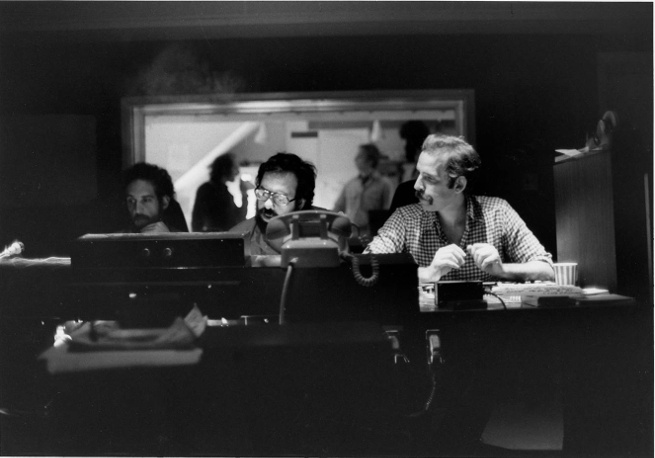 In Conversation with Walter Murch

A weekend in conversation with Walter Murch, triple Oscar and triple BAFTA-winning film editor and sound designer of iconic films such as Apocalypse Now, The Godfather, The Conversation, American Graffiti and The English Patient, among many others.

As the film and sound editor for Apocalypse Now and film director of Return to Oz, Walter Murch joins us to introduce and discuss these two incredible works and to share unique behind-the-scenes insights into the craft of these legendary films.

Walter Murch has been working in Hollywood since contributing to Francis Ford Coppola's film The Rain People (1969). He edited the sound for American Graffiti (1973) and The Godfather: Part II (1974), won his first Academy Award nomination for The Conversation (1974), his first Oscar for Apocalypse Now (1979), and an unprecedented double Oscar for sound and film editing for his work on The English Patient (1996).

More recently he helped reconstruct Touch of Evil (1958) from Orson Welles' original notes, and edited The Talented Mr. Ripley (1999). Walter Murch has also written several books, including In the Blink of an Eye (1995), universally considered the bible of film editing.