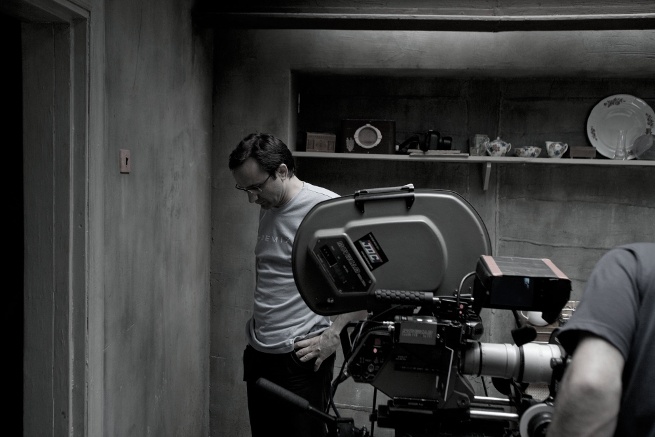 An ICA exclusive in collaboration with Cygnnet

The ICA and Cygnnet present the first ever UK retrospective of the films of influential Russian filmmaker Andrey Zvyagintsev, focusing on the allegorical and existential dimensions of his work.

Zvyagintsev first gained critical acclaim with his 2003 debut feature The Return. When Leviathan was released last year—his most blistering social and political critique to date—it became an instant international hit, earning an Academy Award nomination and a Golden Globe. Yet while the film won accolades on the festival circuit and from the wider public, in Russia the film was met with heavy censorship and government attempts to delay its release.

Considered to be one of the leading directors of his generation, Zvyagintsev's films are dark, bleak Russian family dramas, told through a characteristic minimalist style and hauntingly beautiful cinematography by Mikhail Krichman. Often set in remote and unwelcoming landscapes or cloistered urban spaces, these films break with geographic constraints to become far more than simple mirror reflections of modern-day Russia.