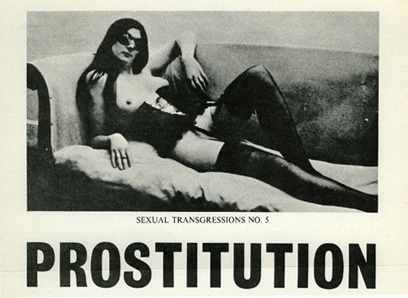 To mark the ICA's 60th anniversary, we look back at the dominant curatorial approaches of the institute's history, questioning their continued relevance today and looking at the possibility of their revival.

The series of series of ten talks in 2007 and 2008 takes key exhibitions and themes from the ICA's past as the starting point for discussion - exhibitions including Parallel of Life and Art, Prostitution, Cybernetic Serendipity and Unknown Political Prisoner, and themes such as eroticism, technology, psychedelia and destruction. Transcripts from the talks will form the basis of a publication to be released at the end of the series.