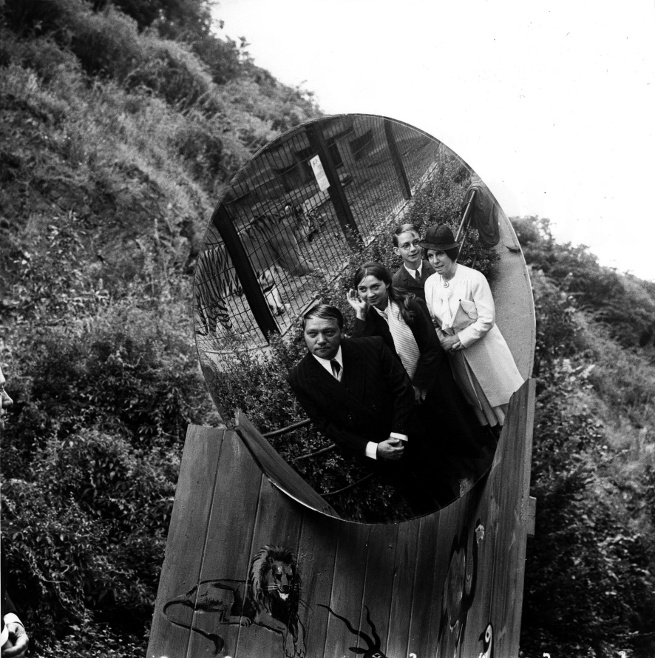 September 2015 marks Second Run's 10th anniversary, an appropriate time to celebrate their work in bringing long-lost classics and undiscovered contemporary films to an UK audience. As part of the celebrations, Second Run have asked filmmakers to choose just one film that they love in the catalogue - and have come up with a selection of personal choices from (among others) Pedro Costa, Mark Cousins, Yorgos Lanthimos, Kim Longinotto, Jiří Menzel, Carol Morley, Avi Mograbi, Joshua Oppenheimer, the Brothers Quay, Ron Peck, Carlos Reygadas, Peter Strickland, István Szabó and Apichatpong Weerasethakul.

Of the many films chosen by the filmmakers, the ICA has selected five for our week-long celebration which runs 19–24 September 2015. A difficult decision but we have now reached our final selection of five films and are delighted that all will be presented by the filmmakers and writers who selected them. Their choices represent a core selection of the Second Run catalogue, each film a special discovery to share with a new audience. We hope you will join us for the celebration.