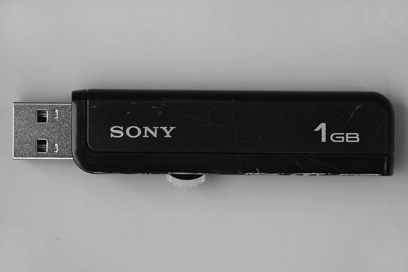 Sean Snyder, Index is the first solo exhibition in a British institution by this leading American artist. Sean Snyder is one of the most important proponents of the research-based practice that has emerged in the last decade, and is fascinated by the ongoing life of documentary information and images, from the Cold War to the Iraq War.

One of Snyder's video installations uses as its starting point a Soviet film from 1965 that celebrates the work of a village museum in Ukraine. A second installation uses footage shot during the Soviet occupation of Afghanistan, including an awkward sequence of occupying troops and Afghanis joining in a celebratory dance. Both these works reveal Snyder's interest in exploring and subverting the narratives of propaganda.

A third installation looks at the operation of journalistic conventions and the role of corporations and consumerism in the ongoing conflicts in Iraq and Afghanistan. Combining footage and stills from amateur, government and media sources, this powerful work explores the ethics of reportage, the staging and manipulation of images, and the changing role of photojournalists in the era of consumer digital imaging.

The exhibition takes its title from a significant new project by Snyder that makes its debut at the ICA. Last year Snyder began the process of digitising the archives that he has amassed while making his works, so that the resulting data could be put online. The new work charts the creation of this digital resource - a process which, in the destruction of his physical archive, has brought Snyder's interest in the flux of information and images to its natural conclusion.

Born in Virginia Beach, USA in 1972, Sean Snyder lives in Kiev and Tokyo.