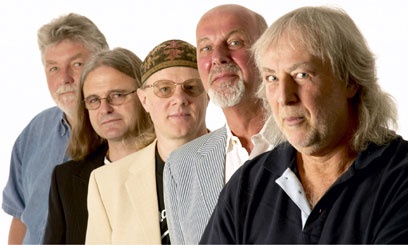 The band's greatest strength has always been live performance and Fairport Convention's concert will present an exciting mix of the old and new. Longstanding favourites such as Matty Groves and Meet On The Ledge will share the bill with new songs from the forthcoming anniversary album titled Sense of Occasion which will be released in January.