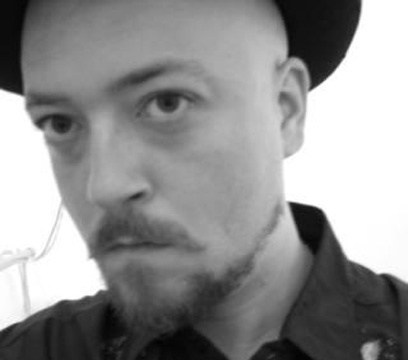 Following the release of sixth album Ghost on the Motorway, Michael J Sheehy and his band The Hired Mourners headline June's Roots & Shoots with a satisfyingly heavy helping of guilt, revenge and religion. Look forward to dark and often darkly humorous punk-spirited songs, on guitar, mandolin, harmonica and banjo, inspired by the likes of Elvis and Hank Williams, with a twist of glam rock and a dash of Irish-Catholic guilt.