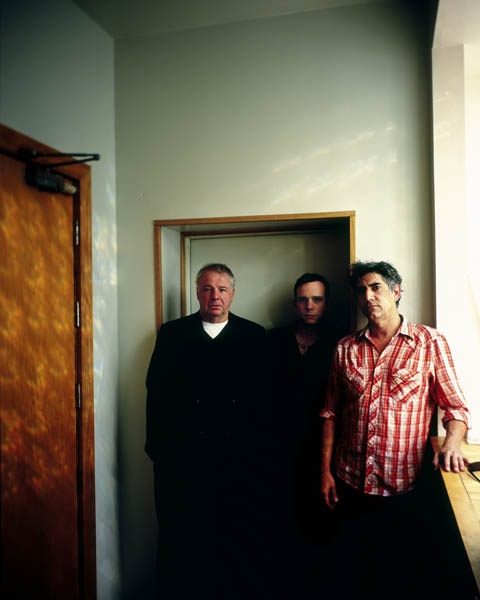 The Red Krayola has existed in multiple forms since 1966 and maintains a unique position in the world of rock and roll. Revolving around the constant presence of Mayo Thompson the band has involved musicians such as Gina Birch and Jim O'Rourke, David Grubbs and Tortoise's John McEntire in recent line ups and artists Albert Oehlen and Stephen Prina. Its output encompasses experimental one-second pieces, psychedelic freakouts, and ‘pop' albums with lyrics by conceptual art group Art & Language.

Tonight they perform Five American Portraits, a new album of songs made with Art & Language released on influential Chicago imprint Drag City, and are supported by Rude Pravo and Petit Mal, two bands which display the influence of The Red Krayola in their combination of arch lyricism and pared-back music.