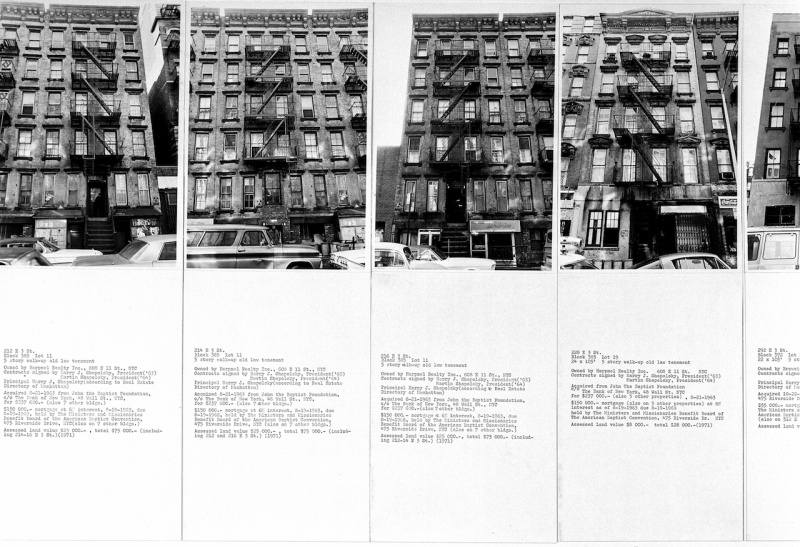 Join us for a tour of one of the most lively art scenes in the world, as Los Angeles based art historian and critic John C. Welchman launches the SoCCAS (Southern California Consortium of Art Schools) book series, introducing the first two volumes, Recent Pasts: Art in California from the 90s to Now (JRP|Ringier, 2005) and, hot off the press, Institutional Critique and After (JRP|Ringier, 2006), which offers the first history and reassessment of the Institutional Critique movement, inaugurated by artists including Michael Asher and Hans Haacke in the late 1960s (though it was named only in the 1980s).

Welchman will also discuss the most recent volume he has edited in another series, the collected writings of acclaimed LA-based artist Mike Kelley. Interviews, Conversations, and Chit-Chat, 1988-2004 (JRP|Ringier, 2005), follows Foul Perfection: Essays and Criticism (MIT Press, 2003) and The Minor Histories (MIT Press, 2004). Welchman will be joined in discussion by ICA Director of Exhibitions Jens Hoffmann, who contributed to both the SoCCAS symposium and book on Institutional Critique.