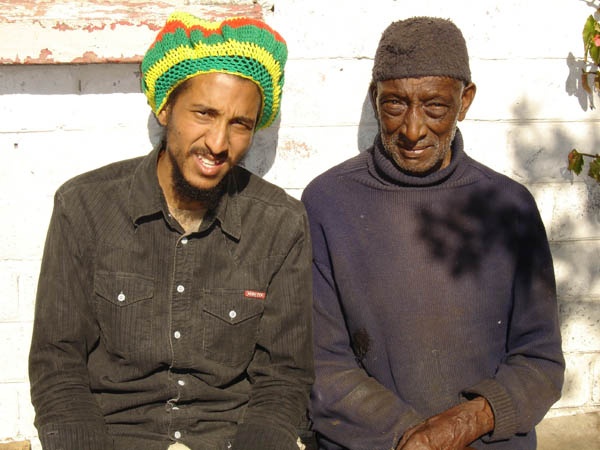 South African filmmaker Kurt Orderson traces the lost history of his great-grandfather and discovers that he did not come directly from West Africa but from Barbados, as a descendant of emancipated slaves. Orderson also unearths his ancestor’s activist past: Joseph was part of the Universal Negro Improvement Association, founded by the great Marcus Garvey, father of contemporary Black Nationalism and Pan Africanism.

Screening with short film The Wondrous Journey of Delroy Kincaid. A black boy is trying to make sense of the death of his beloved grandmother and his new life in North America. His wondrous imagination and vivid illustrations show us what he’s missing.