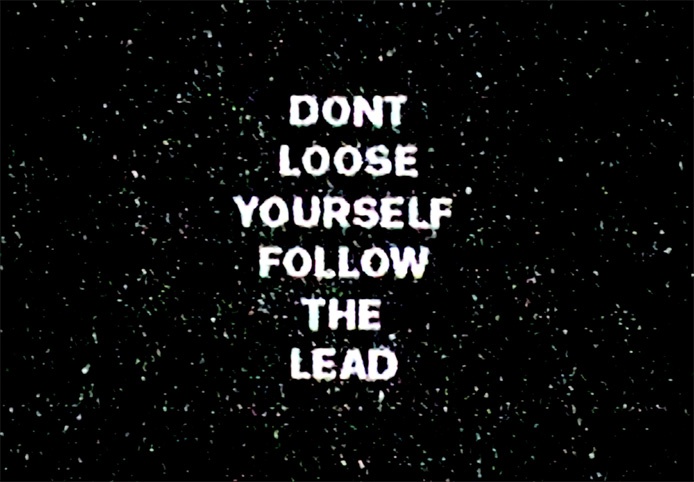 The films are followed by a panel discussion with Hector Dockrill and Deepa Keshvala about their new short documentary Boys From Hell set in Oldham, and Frank Lebon about his move into scripted fiction work.