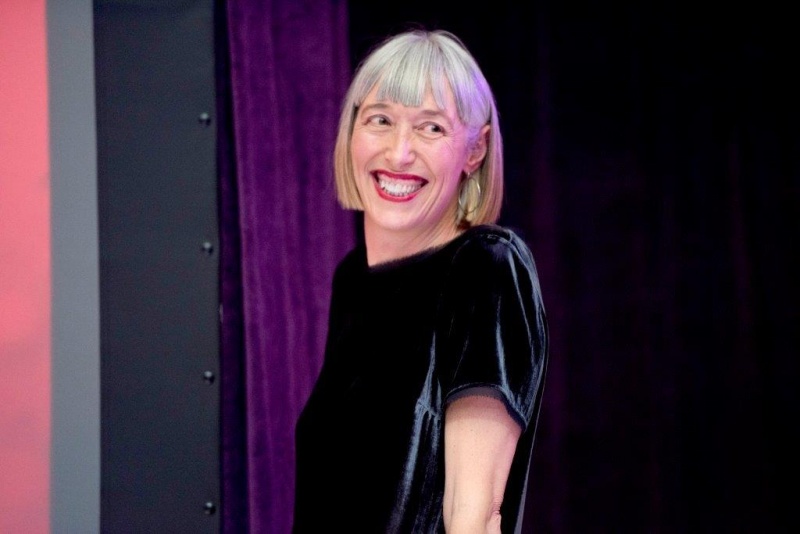 Experienced feature film script editor Kate Leys shares the secrets of writing a great script, discussing her career, providing advice on how to turn your ideas into a script and breaking into the industry as a screenwriter or script editor.

Kate Leys is a feature film script editor who works on film screenplays at all stages of development from first outline to pre-production.  As well as working with screenwriters and filmmakers including John MacLean, Alice Lowe, Bart Layton, Paul Wright, Jesse Armstrong & Sam Bain, Deborah Haywood, Josh Appignanesi, Lucy Cohen, Nick Payne and others, she works with a wide range of producers, production companies and film financiers. She has been head of development at several companies including Film4 where she was part of the small commissioning team responsible for films including Trainspotting, Four Weddings and a Funeral, Orphans, East is East and Girl with a Pearl Earring.