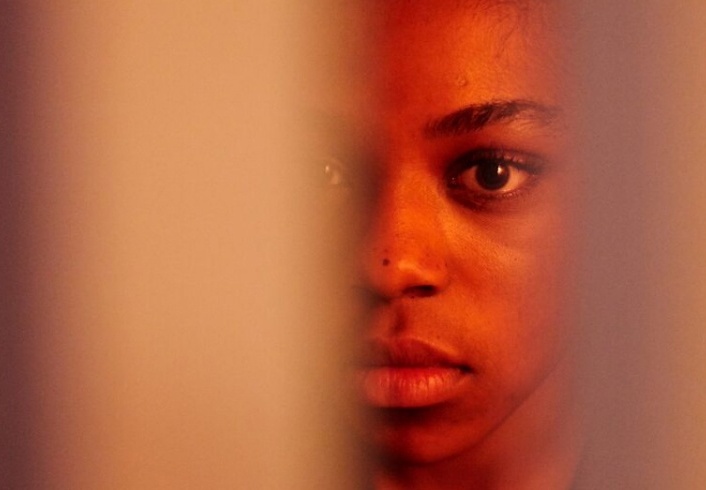 BORN n BREAD host a panel discussion exploring women in film and why we need more women of colour directing and exploring issues within our society. Three experienced directors (Savanah Leaf, Jenn Nkiru and Dionne Edwards) share tips on how to gain entry to working in the film industry.