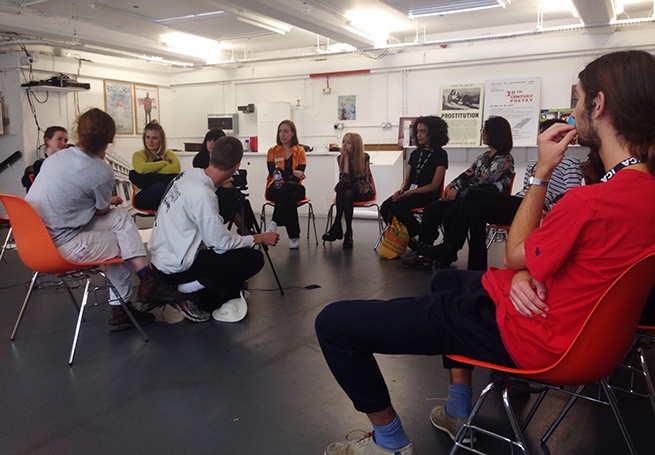 Unfortunately Mia Bays and Julia Short can no longer attend.

Get bite-sized advice about your next step in filmmaking at our careers surgery. Move around from table to table, meeting up to five of our experts who will be sharing their top tips and giving you first hand guidance on your next move.