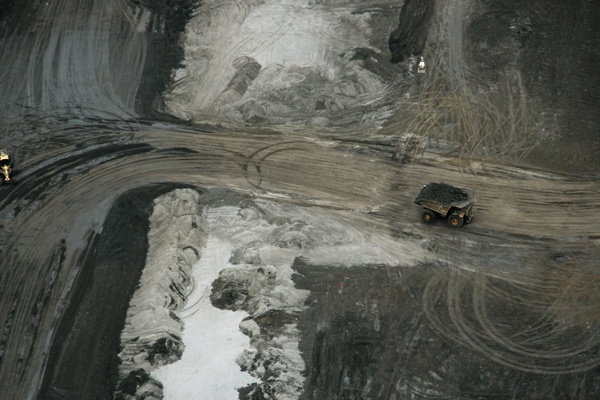 Filmed mainly from helicopters, this hypnotic documentary shows us the industrial processes involved in pulling crude oil from beneath Canadian wilderness. Screening with Canadian short Downstream. A Dogwoof release.

Competition
To coincide with the release of the film, the Co-operative have launched a creative competition in which you can make your own Albert tar sands campaign. There's £500.00 up for grabs and a chance for your entry to use in their Toxic Fuels campaign. Find out more at www.facebook.com/toxicfuels.