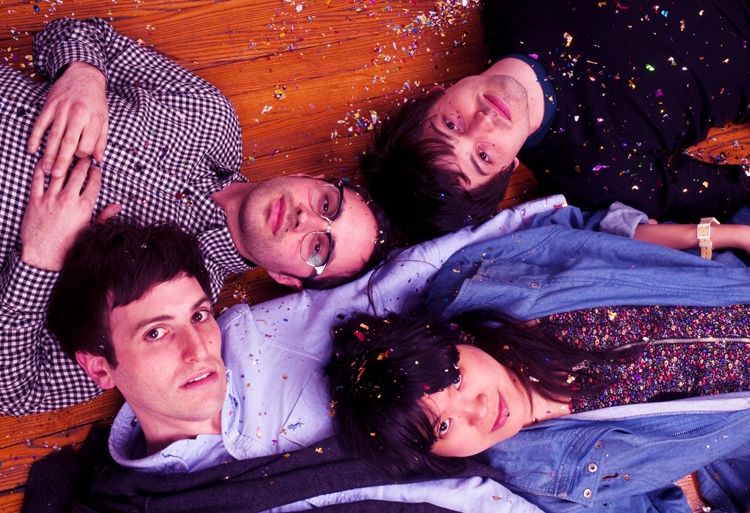 The Pains of Being Pure at Heart + Ringo Deathstarr + The Tamborines

The Pains of Being Pure at Heart are a New York four-piece who play genius noisy pop songs with boy/girl vocals, blissful melodies, fuzz guitar and blistering drums. Their self-titled debut album on Fortuna POP! was named by Pitchfork as one of the five most anticipated releases of the year. Thrilling and insouciantly cool, they might just be the most exciting indiepop band on the planet right now.