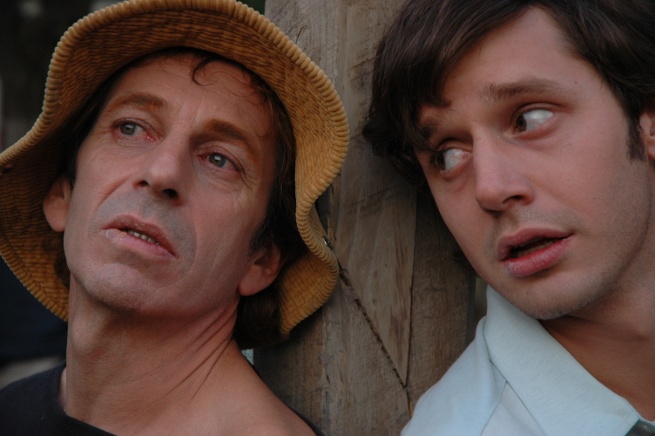 Larrain’s first feature length film starred Benjamín Vicuña as Eliseo Montalbán - a young classical composer who believes his music is charged with death after a series of traumatic events he goes through as a child. His father eventually sends him to a mental hospital where he finds solace in music.

Ricardo Coppa, a mediocre musician, seeks fame and recognition and looks to finish and ‘rescue’ Montalbán’s rhapsody without realising the dangers of such a feat. Years later, after Montalbán has left the mental hospital and is living in isolation, Coppa tracks him down to apologise for plagiarising his symphony.