Previously at the ICA - Talks 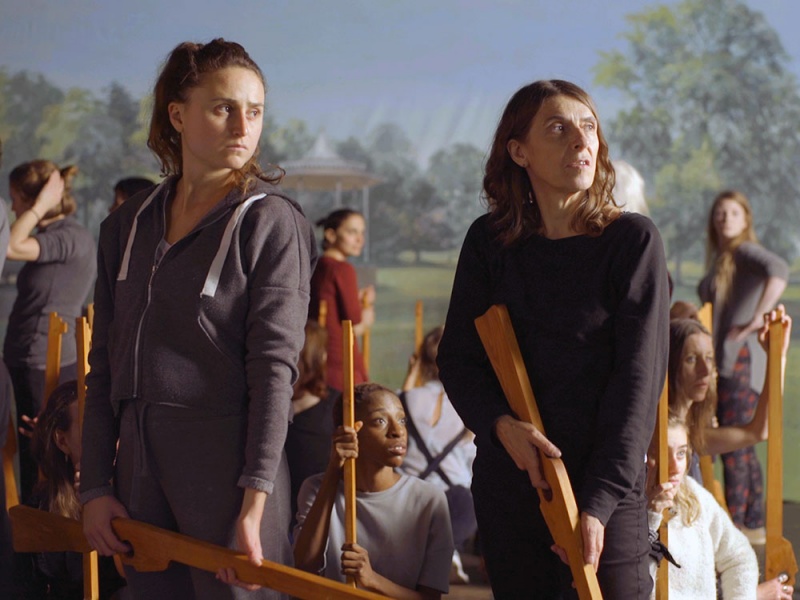 Artist Olivia Plender joins writer and filmmaker Ed Webb-Ingall to discuss Plender’s practice and ongoing research into the East London Federation of Suffragettes.
Using video and audio recordings as ‘triggers’ for discussion, Plender explores the women’s suffrage movement from a contemporary feminist perspective, inviting participation in a series of workshops with women’s groups across London. This event offers a window into her working practices as the project evolves in 2019.

Ed Webb-Ingall is a writer and filmmaker working with archival materials and methodologies drawn from community video. He collaborates with groups to explore under-represented historical moments and their relationship to contemporary life, developing modes of self-representation specific to the subject or the experiences of the participants.