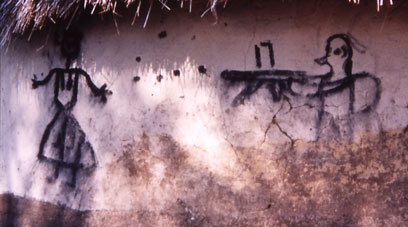 Oh! What a Lovely War!

Christopher Cramer mixes discussion with music from Africa, Brazil, Spain and the USA to explore the phenomenon of civil war. To the soundtrack of the Orchestra Baobab, Brazilian rapper MV Bill, 'Angola Blues', and a 25-second-long Spanish Civil War song, the author of Civil War is Not a Stupid Thing asks: What is the relation between today's civil wars and the history of economic development in Europe and the USA? Does global capitalism promote peace and security, more violent conflict, or both? How best can we explain the various manifestations of violence in much of the world? How can we steer a course between romanticising violence and pretending that all violence is exclusively negative and that liberal democratic modernity has essentially escaped from innate violence?