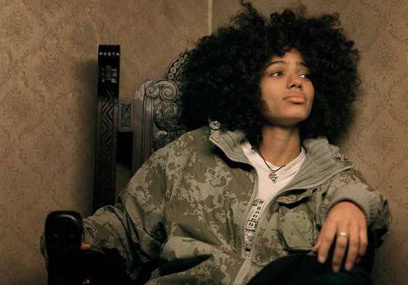 Tonight future superstar Nneka, fresh from touring with Gnarls Barkley, brings us work from her debut Victim of Truth (an album "as good as The Miseducation of Lauren Hill" according to The Sunday Times). She sings with a gorgeous voice that reflects the abrasions of her two continents, Europe and Africa, and new single God of Mercy has been hailed as an instant classic. It's the first performance brought to us by Afro Pop Live, offering "new revolutions in the urban experience spawned from Mother Africa". Afro-pop is steeped in a fusion that can be described as afrobeathiplifejujudancepopfunkfujiraggaehiphop, laced with soulful melodies - a hybrid of explosive sounds delivered with a punk attitude.