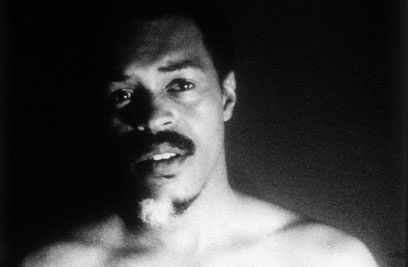 My Name is Albert Ayler

"One of the most starkly beautiful and moving documentaries ever made about a jazz musician." Jazz Times
"darkly beautiful ... brilliantly captures the disturbed essence of a brilliant but troubled man." Time Out
"By turns illuminating and heartbreaking" The Wire

"If people don't like it now, they will." Albert Ayler

The prophetic free jazz saxophonist Albert Ayler, who today is seen as one of the most important innovators in jazz, was obsessed with his radical music and by the thought that people one day would understand it. In 1962 he recorded his first album in Sweden. Eight years later he was found dead in New York's East River, aged 34.

This new documentary follows the trail of Ayler from his native town of Cleveland by way of Sweden to New York, meeting family, friends and close colleagues. Ayler himself guides us with his voice and music. Seven years in the making, the film includes newly discovered footage of Ayler and band.

On Friday 9 February director Kasper Collin will introduce the film and take part in a post-screening Q&A session, hosted by The Wire's editor-in-chief Tony Herrington.

This screening is supported by the Embassy of Sweden

With the support of The Wire Magazine