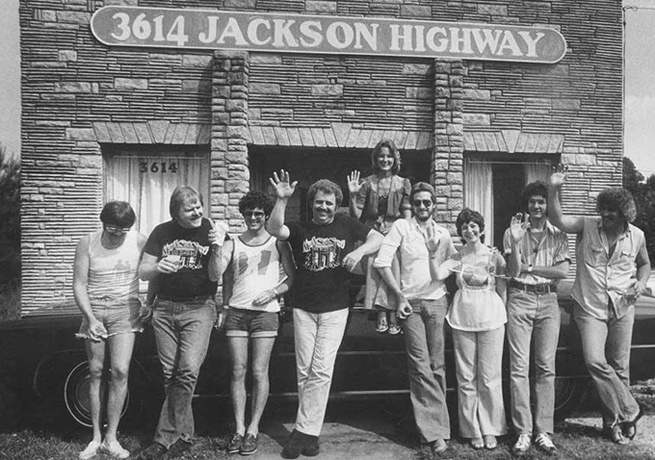 Founded in the perhaps unpromising Alabama swamplands by Rick Hall, since the 1950s Fame Studios has become renowned for its unique atmosphere, its ‘Muscle Shoals sound’, and its legendary house band of supremely modest local musicians, the Swampers.

Debut director Greg Camalier charts the story of Fame primarily through interviews with the avuncular Hall and many of the musicians who’ve used it as the basis for a surprising variety of hits, including Gregg Allman, Etta James, the Rolling Stones, Wilson Pickett, Jimmy Cliff, Bono and, in a rare interview, Aretha Franklin. Despite his success, Hall talks candidly about the tragedies in his life and his bitter disputes with Atlantic Records’ Jerry Wexler, who produced some of his biggest commercial triumphs at Fame. Rousing archive performances add to the film’s immense likeability.