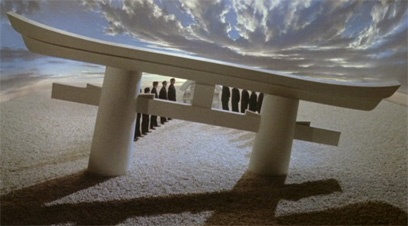 Mishima: A Life in Four Chapters

Paul Schrader tells the true story of Japanese novelist and playwright Yukio Mishima via extended flashbacks that take place as the writer prepares to commit public seppuku, or ritual suicide, in 1970. Schrader also brings to life moments from Mishima's fiction; the result is a complex portrait of the man, his art and the society he lived in, swept along by a mesmeric Philip Glass score. This re-release is a restored print and the director's own cut.