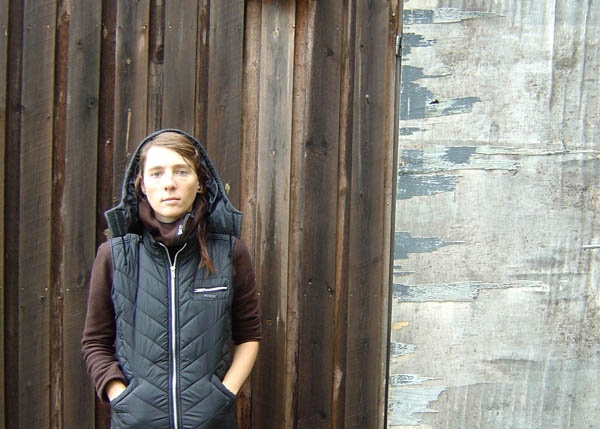 For this event both headliners work with the fluid states of production encouraged by new digital technologies. Mira Calix (Warp Records) premieres an original musical score in the ICA Gallery, collaborating with percussionist Sarah Cresswell in a piece entitled: she'll be around. This will be followed by pioneering e-poet & producer Antye Greie (AGF) who also presents a brand new AV work. There will also be DJs in the ICA Bar. Presented in association with Calling Out Of Context partners The Wire magazine.

Mira Calix has a DJ background and a practice with roots in dance music. Often mixing electronics with her own intimate vocals, she incorporates classical orchestration and found natural sounds into dense and immersive compositions and has released numerous recordings, many on Warp. A regular collaborator, current/recent Mira Calix projects see her alongside Malcolm Middleton and celebrated contemporary classical composers Larry Goves and Tansy Davies.

AGF is Antye Greie, musician, producer, spoken word performer and songwriter, whose projects investigate the relationship between verbal communication and sound, forming a dissected and beat driven version of poetry. Based in mainland Europe Antye is in the midst of preparing an opera premier with the Lappetites ensemble and releases new material Einzelkämpfer/Lone warrior in November which will form the basis of her performance at the ICA.