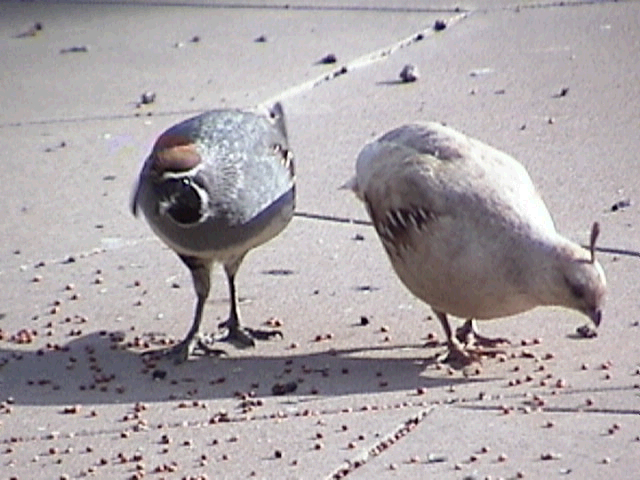 Political theorist Massimo De Angelis has researched and written extensively around the notion of the commons: the pooling of resources, the communities that share these resources, and acts of commoning that create and reproduce shared space. He asserts that nothing less than a commons-based social revolution is necessary to deal with the great crises of our times.

Many In formation participants share a drive to form new spaces necessary for the production and promotion of social justice, and to disentangle notions of collective understanding from increasingly contorted authoritarian ends. In this talk and following discussion led by artist Christopher Kulendran Thomas, De Angelis argues that the commons are a fundamental force for the creation of these spaces, enabling a shift towards a world of social justice, inclusion and environmental sustainability.

This presentation is followed by a smaller, informal discussion group led by Christopher Kulendran Thomas, open to all those who wish to join

Massimo De Angelis is Professor of Political Economy at the University of East London. His research focuses on value theory, globalisation, social movements and the political reading of economic narrative. He is author, most recently, of Omnia Sunt Communia (2017) and The Beginning of History: Value Struggles and Global Capital (2007), and is the editor of the online journal The Commoner.

Christopher Kulendran Thomas is an artist who works through collaboration and/or exploitation to manipulate the processes through which art produces reality. His work has been included in the 11th Gwangju Biennale (2016), the 9th Berlin Biennale (2016), Bread and Roses, Museum of Modern Art in Warsaw (2016), Co-Workers: Network As Artist, Musée d'Art Moderne de la Ville de Paris (2015) and Art Turning Left: How Values Changed Making, Tate Liverpool (2013). His work can be seen at Hamburger Bahnhof – Museum für Gegenwart in Berlin as part of moving is in every direction until 24 September 2017 and in a solo show at New Galerie in Paris until 23 September 2017. His exhibition at Tensta Konsthall in Stockholm opens in October 2017.