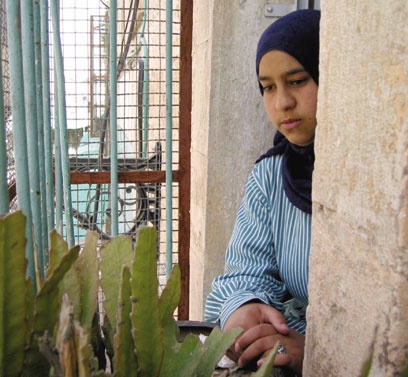 Martyr Street is the devastatingly honest follow up film to Saywell's Oscar nominated A Child's Century of War. Winding through Hebron in the West Bank, Martyr Street was once a bustling Palestinian market, and one of the most dangerous streets in the world. Martyr Street is a painful portrait of the children of both religions and the adults who teach them to hate.

Followed by a party in the ICA Bar, with award-winning DJ Rita Ray, projections and a complimentary drink for ticket holders, 8.30pm - 1am