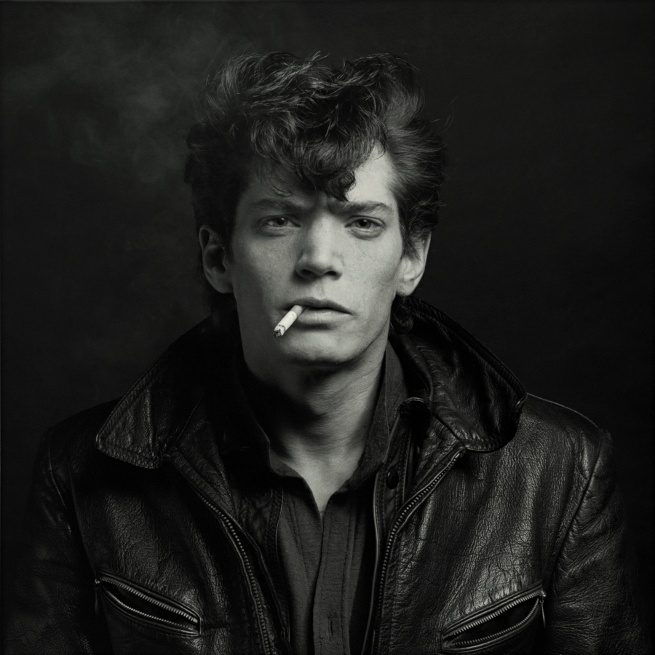 Mapplethorpe: Look at the Pictures + Conversation with Sandy Nairne and Alison Jacques

Mapplethorpe: Look at the Pictures is the first definitive, feature-length portrait of the controversial American artist Robert Mapplethorpe since his death from AIDS in 1989. The one thing more outrageous than Robert Mapplethorpe's photographs was his life. Intimate revelations from family, friends and lovers are topped only by Mapplethorpe's candour, revealed in a series of rediscovered, never before heard interviews, made public here for the first time. This is the unique portrait of an artist who turned photography into contemporary fine art with a bold vision that ignited a culture war that rages to this day.