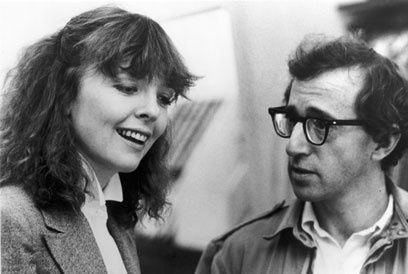 Re-release exclusive to the ICA

A rhapsodic city-symphony from Woody Allen, back on the big-screen in a new 35mm print that shows the film off in its full black-and-white glory. One of most fans' favourite Allen films, it kicks off with fireworks and a brash blast of Gershwin before leading us through a typically neurotic, highly literate and slightly cynical relationship-comedy. There's a genuine romantic spirit and plenty of big laughs, while Director of Photography Gordon Willis's crisp, silvery shots of New York feel just perfect for Christmas.