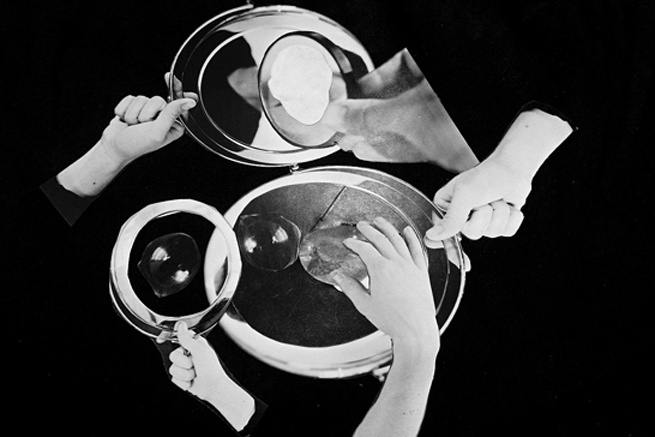 Sarah Pucill's Magic Mirror (2013) combines a re-staging of the French Surrealist artist Claude Cahun’s black and white photographs with selected extracts from her book Aveux Non Avenus (Confessions Cut Off), followed by a Q&A with the director and writer Gavin James Bower.

The screening is followed by a Q&A with the filmmaker led by writer Gavin James Bower, his book on Claude Cahun was published by Zero Books in 2013.