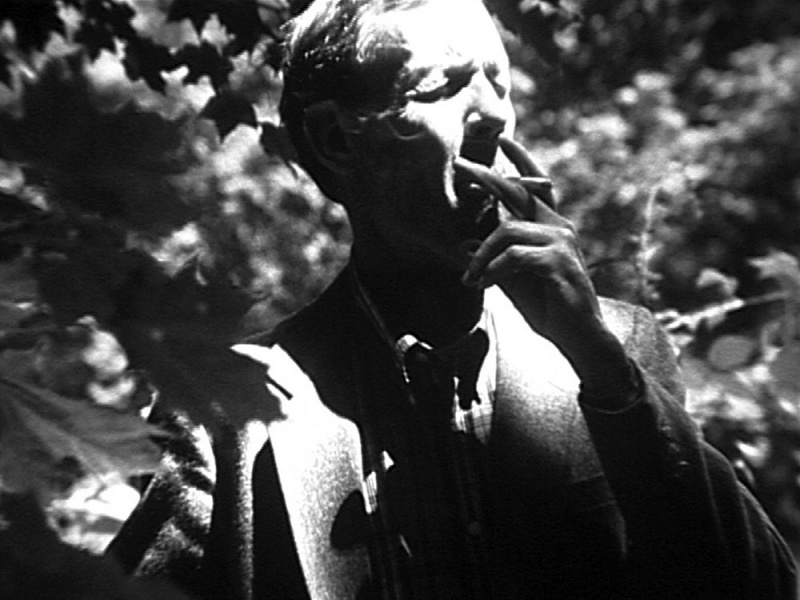 The Machine That Kills Bad People: Where I am is Here

The Machine That Kills Bad People is, of course, the cinema – a medium that is so often and so visibly in service of a crushing status quo but which, in the right hands, is a fatal instrument of beauty, contestation, wonder, politics, poetry, new visions, testimonies, histories, dreams. It is also a film club devoted to showing work – ‘mainstream’ and experimental, known and unknown, historical and contemporary – that takes up this task. The group borrowed their name from the Roberto Rossellini film of the same title, and find inspiration in the eclectic juxtapositions of Amos Vogel’s groundbreaking New York film society Cinema 16.