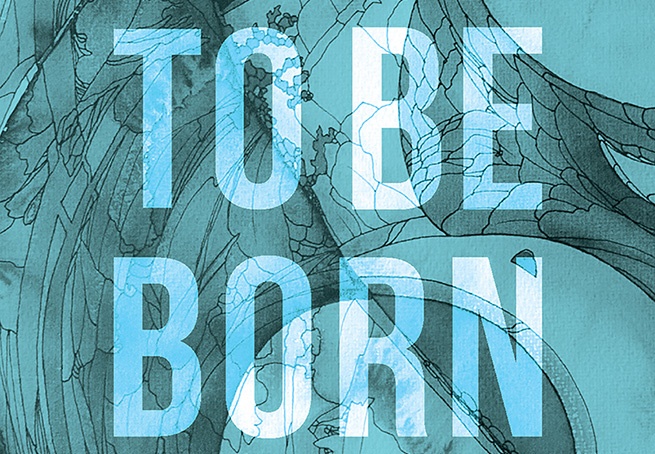 Philosopher Luce Irigaray presents a talk reflecting upon the nature of human existence through an analysis of birth. This is introduced by Elspeth Mitchell, who also leads the following discussion and marks the publication of Irigaray’s latest book On Being Born (Palgrave MacMillan, 2017).

Professor Luce Irigaray is author of more than thirty books translated into various languages, the most recent of which are Sharing the World (2008), In the Beginning, She Was (2012) and Through Vegetal Being (co-authored with Michael Marder, 2016). She is also the co-editor (with Michael Marder) of Building a New World (2015), a volume in which early-career researchers from her seminars explore new ways of thinking, in order to promote a world-wide community respectful of differences between the sexes, generations, cultures and traditions.

Elspeth Mitchell is a PhD researcher at the School of Fine Art, History of Art and Cultural Studies, University of Leeds, exploring the figure of ‘the girl’ in the moving image and feminist philosophy. She is associate editor of the critical theory and philosophy journal parallax and recently co-convened the second Feminist Readings symposium in 2016. She is also co-director of SPUR, a contemporary arts collective based in the North of England.