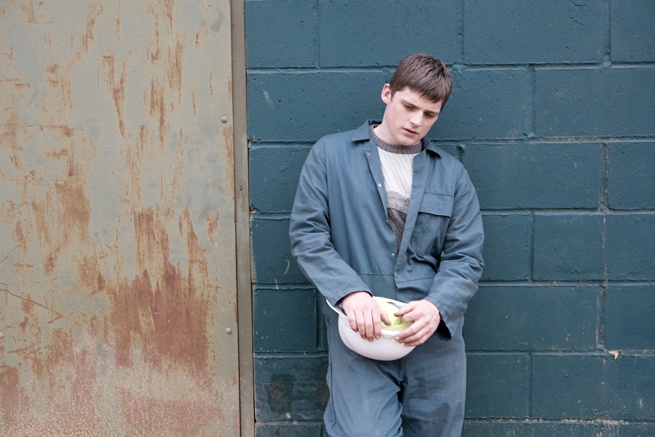 Screening tonight are three of Jane Linfoot's critically acclaimed short films that have all competed at international festivals.

The three films (Youth, On Your Own and Sea View) she has written and directed feature young characters on the cusp of adulthood. A boy in care tries to make his way into normal life, a group of teens wrestle with adolescence, and a teenage girl struggles to navigate a sexual situation with an older man. These stark and emotional portraits follow young characters trying to find their way through their mistakes.

Jane was selected for the initial Directors Lab at Edinburgh International Film Festival 2008, as chosen by Film4, the UK Film Council and Stephen Woolley; in the same year she was featured in Screen International's stars of tomorrow.

Sea View was made under the BFI shorts scheme with Lighthouse, and she is currently working on her first feature length film with the BFI.

Join us for 'Meet the Filmmaker' drinks in the ICA Bar afterwards, courtesy of Lighthouse in association with the BFI.

Presented in partnership with Lighthouse and Underwire. Lighthouse is a Brighton-based digital culture agency and Executive Producer of the BFI Shorts scheme: www.lighthouse.org.uk